"What are plugins?" and other proceedings of the inaugural PyCon Comparative Plugin Systems BoF.

Within the programming world, and the Python ecosystem in particular, there are a lot of presumptions around plugins. Specifically, we take them for granted. "It's just a plugin." "Oh, another plugin library?"

So for PyCon 2017, I resolved to dismiss the dismissals by revisiting plugins, and it may have been the best programming decision I've made all year.

For all types of software, open-source or otherwise, the scalability of development poses a problem long before scalability of performance and other technical challenges. Engaging more developers creates code contention and bugs. Too many cooks is all it takes to spoil the broth.

All growing projects need an API for code integration.

Call them plugins, modules, or extensions, from your browser to your kernel, they are the widely successful solution. Tellingly, the only thing wider than the success of plugin-based architecture is the variety of implementations.

Python's dynamic nature in particular seems to encourage inventiveness. The more the merrier, usually, but at some point we cloud a tricky space. How different could these plugin systems be? How wide is the range of functionalities, really? How does a developer choose the right plugin system for a given project? For that matter, what is a plugin system anyway? No one I talked to had clear answers.

So when PyCon 2017 rolled around, I knew exactly what I wanted to do: call together a team of developers to get to the bottom of the above, or at the very least, answer the question,

"What happens when you ask a dozen veteran Python programmers to spill their guts about plugins?"

Our group leapt into action by listing off plugin systems as fast as we could:

With our plate heaping with examples like these, we all felt ready to dig into our big questions.

For our first bit of analysis, we asked: What practical and fundamental attributes differentiate these approaches? If we had to create a taxonomy, what characteristics would we look for?

Bespoke plugin systems like pylint's are a valuable reference for anyone looking to account for patterns in their own system, especially generic systems like pike and stevedore.

A plugin system's first job is locating the plugins to load. The split here is whether plugins are individually specified, or automatically discovered based on paths and patterns.

In either case, we need paths. Some systems provide search functionality, exchanging explicitness for convenience. This can be a good trade, especially when plugins number in the double digits, or whenever less technical users are concerned.

Closely related to discovery, our next differentiator was the degree to which the plugin system leveraged Python's own package management facilities. Some systems, like venusian, were designed to encourage pip install-ing plugins, searching for them in site-packages, alongside the application itself.

Other systems have their own search paths, locating plugins in the user directory and elsewhere on the filesystem. Still other systems are designed for plugins inside the application tree, as is the case with Django apps.

One of the most challenging parts of plugin development is finding ways of independently reusing and testing code, while keeping in mind the code's role as an optional component of another application.

In some systems, like Django's, the tailoring is so tightly coupled that reusability doesn't make sense. But other approaches, like gather's, keeps plugin code independently usable.

Almost all plugins work by providing some set of hooks which are findable and callable by the core. We found another differentiator in whether and how plugins could gain access to resources from the core, and even other plugins.

Not all systems support this, preferring to keep plugins as leaf participants in the application. Those simplistic setups hit limits fast. The next best, and most common, solution is to simply pass the whole core state at the time of hook invocation, providing plugins with the same access as the core. It works, but the API becomes the whole system state.

With our group feeling like we were approaching the nature of things, we reversed direction, asking instead: What isn't a plugin system?

Is eval() a plugin system? We thought maybe, at first. But the more we thought about it, no, because the code itself was not sufficiently abstracted through a loading or namespacing system.

Is DNS a plugin system? It has names and namespaces galore. But no, because code is not being loaded in. Remote services in general are beyond the boundary of what a plugin can be. They exist out there, and we call out to them. They're callouts, not plugins.

So with our boundaries established, we were ready to offer a definition:

A plugin system is a software facility used by a running program to discover and load code, often containing hooks called by the host application

Python's import system is a powerful one, with a plugin system of its own. But finders, loaders, and import hooks aren't Python's plugin system. For that, you need to look to the site module.

With our hour nearly up, all these proximate details still needed to be distilled into an ultimate motivation behind plugins. To this end, we returned to one of software engineering's fundamental principles: Separation of concerns.

We want to reason about our software. We want to know what state it is in. What we all want is the ability to say, "the core is ready, proceeding to load modules/extensions/plugins." We want to defer loading some code so that we can add extra instrumentation, checks, resiliency, and error messages to that loading process. If something misbehaves, we can do better than a stack trace and an ImportError.

Python's import system is a plugin system of sorts, but because we use it all the time, we've already used up most of the concern separation potential of import. Hence, all the creativity around plugin systems, seeking a balance between feeling native to Python, while not still successfully separating concerns.

So now we have achieved a complete view of the Python plugin system ecosystem, from motivation to manifestation.

By numbers alone, it may seem on the face like there are more than enough Python plugin solutions. But looking at the motivation and taxonomy above, it's clear that there are still several gaps waiting to be filled.

By taking a holistic look at the implementations and motivations, the PyCon 2017 Plugins Open Session ended with the conclusion that even Python's wide selection could use expansion.

So, until next year, go forth and continue to build! The future of well-factored code depends on it.1 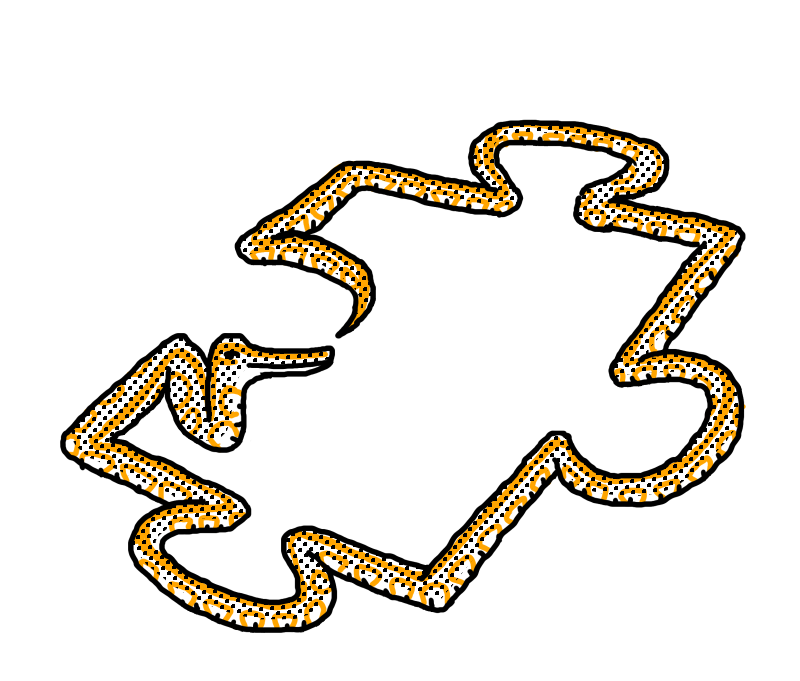